"Their decrees savoured wholly of moderation": the roots and relevance of the Tillotsonian vision 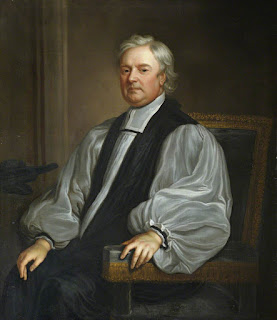